Pollen Can be Deadly 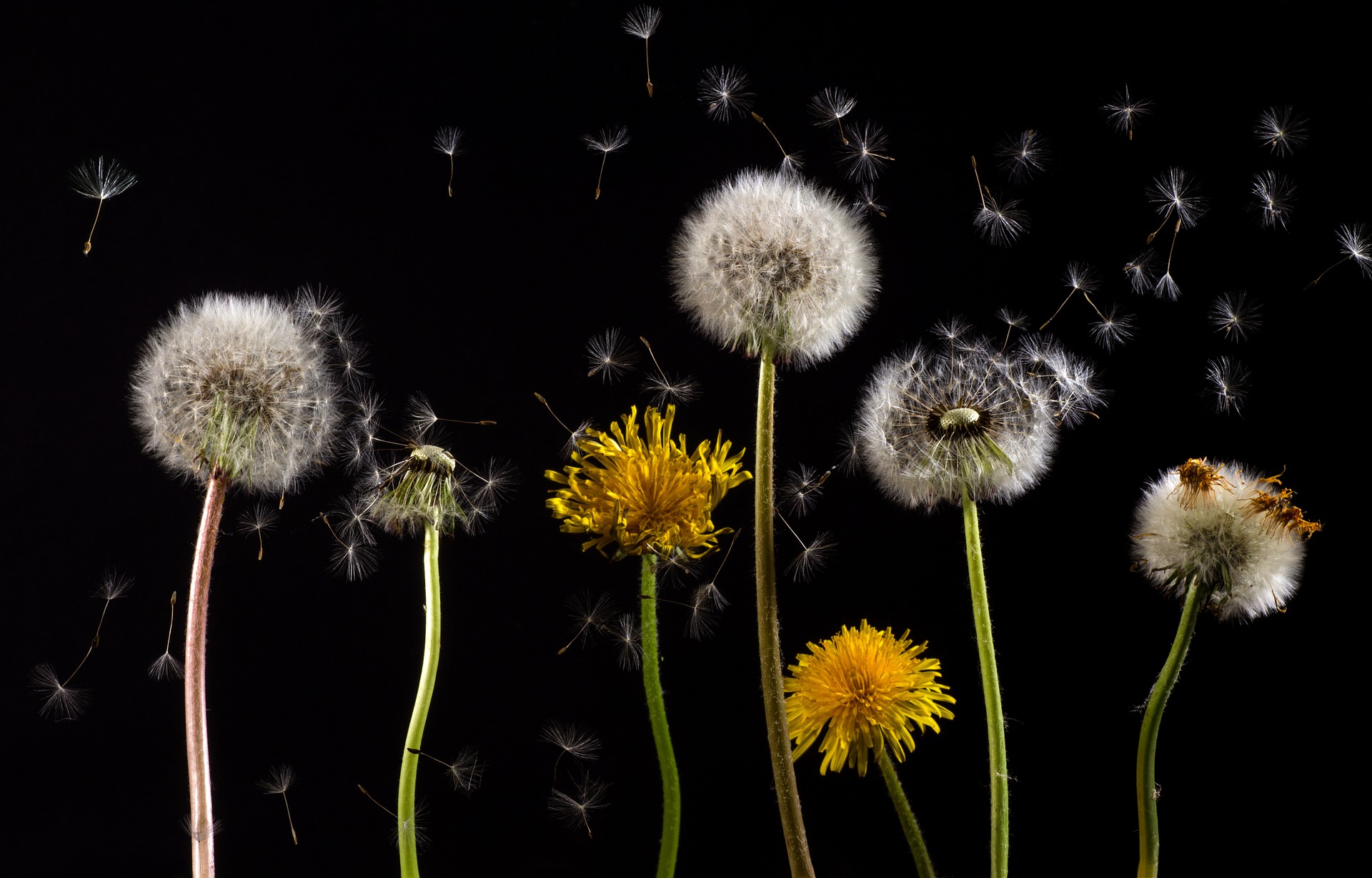 Asthma vs. COPD What are the Differences?

Some 13 million people are being treated for COPD but it is estimated that as many as 13 million more may have COPD and not know it. Some patients in the early stages are being treated for a persistent cough which their physicians mistakenly think is asthma related. Adding further to the confusion as many as 40% of people that have COPD, also have asthma and asthma is considered a risk factor for developing COPD later in life. Though the two conditions are related it is important to know the difference between the two and which you have to recieve proper treatment.