What an Alpha-1 Diagnosis Can Mean for Your Liver 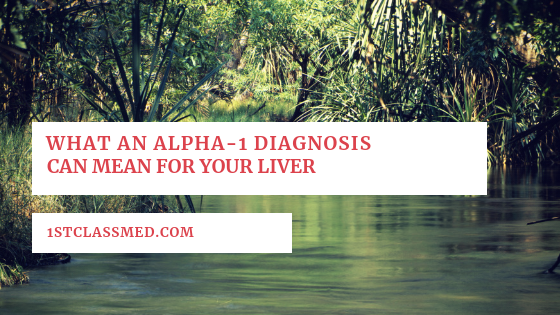 In a study done back in 2010, it was discovered that those with liver disease have a higher prevalence for COPD than those who do not have a liver disease.

It is known that many pulmonary conditions are linked to liver diseases, such as alpha-1.

HPS or hepatopulmonary syndrome is characterized by the lack of oxygen in conjunction with chronic liver disease.

Alpha-1 antitrypsin deficiency is covered under the broad term of COPD, and accounts for 1% of those with COPD. 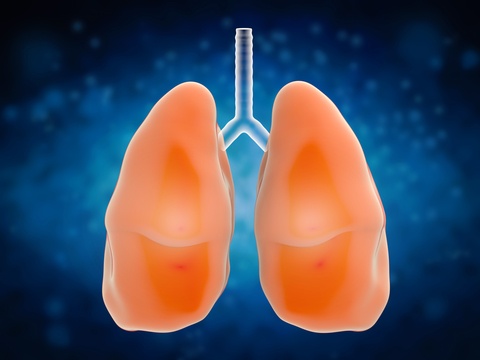 Alpha-1 is a genetic disorder that causes low levels of protein called alpha-1-antitrypsin, which is made in the liver.

The protein is then secreted into the bloodstream and moves to the lungs to help protect the lungs, it can also affect the liver.

Common symptoms of alpha-1 are chronic cough, sputum (or mucus) production and wheezing.

These symptoms are commonly diagnosed as something else before alpha-1, chronic chough and sputum production are often believed to be an illness that can be treated by antibiotics, and wheezing is commonly blamed on asthma.

It can take a period of time with no improvement for doctors to further investigate the symptoms and diagnose alpha-1.

If alpha-1 worsens, shortness of breath or dyspnea can occur and progress the symptoms and condition you may be in.

When testing is done for alpha-1, your doctor will do blood tests, x-rays, CT scans, lung function tests, genetic tests and possibly a liver biopsy.

Many tests are done in order to guarantee that alpha-1 is what you are diagnosed with, as any uncertainty can be risky for treatment.

If you are diagnosed with alpha-1 the treatments may include inhalers, flu and pneumococcal vaccines, pulmonary rehab, supplemental oxygen and possibly a lung transplant.

Some of these treatments will only be done if you are in good enough health to go through the surgery.

Your doctor may also suggest some minor lifestyle changes in order to manage alpha-1, such as quitting smoking, avoiding smoking, air pollutants or irritants and wearing gear that can protect you from irritants or toxins at work.

It can also help to have a healthier diet and make sure to exercise often, as well as reduce stress in your life.

You can reduce stress by learning relaxation techniques, exercising and even seeking counseling.

Alpha-1 and How it Affects the Liver

Alpha-1 makes the enzymes in your liver work less successfully that those who do not have alpha-1.

These proteins, when working correctly, travel from the liver, through the blood and protect the lungs and other organs.

Alpha-1 can change the shape of these proteins, which can cause them to get stuck in the liver versus traveling throughout the body.

Nearly 85% of the alpha-1 protein can get stuck in the liver, and when the liver cannot break down the protein that is when it can get damaged.

When the proteins get stuck in the liver, it is call cirrhosis, these proteins can cause damage and scarring to the liver, as well as liver cancer.

The stuck proteins can also cause lung problems because there is no protein getting to your lungs to protect them.

Babies are also at a high risk of getting liver disease during their first year of life, but many will grow up without any issues, it is currently believed that liver disease may improve on its own as we age.

It is also common for those growing up with alpha-1 and liver disease not to notice any symptoms.

There was another study done that found a connection between non-alcoholic fatty liver disease and obstructive lung disease, noting that they found those with NAFLD are more likely to get OLD than those with non-NAFLD. 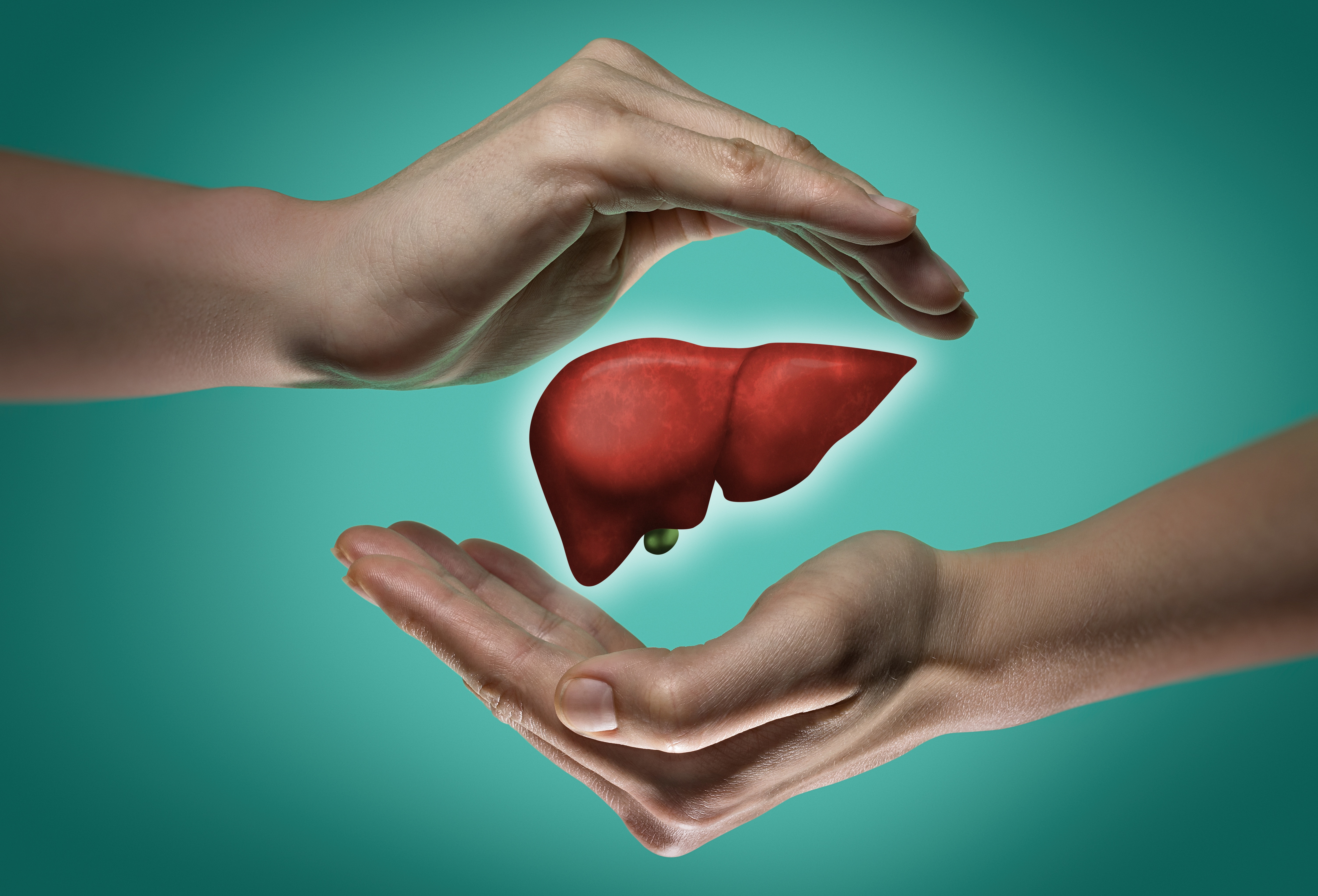 Treatment for those with alpha-1 is very similar to those with more common types of COPD, such as emphysema and chronic bronchitis.

Doctors may also recommend treatment that replaces the missing alpha-1 proteins and can help prevent further damage to the lungs and liver.

It is more common for doctors to focus on treating symptoms versus trying to treat the disease.

It is possible for a liver transplant, but monitoring may be done for the lungs and liver after transplantation.

If the liver is damaged enough, your doctor may feel that a liver transplant is the best option for your liver.

Doctors will often recommend against a liver transplant if any severe lung diseases are present, as it can cause a decline in lung function.

According to alpha1.org there is currently no way to prevent alpha-1 proteins from getting stuck in the liver.

Research is currently looking into what else can cause the liver disease in those with alpha-1, as not everyone gets liver disease.

The Outlook for Those with Alpha-1

Some individuals diagnosed with alpha-1 can have very severe symptoms and a very progressive disease, while others can have little to no symptoms of the disease.

For those with alpha-1, lung problems do not usually occur in childhood, but it is important for them to avoid smoke and pollutants to protect their lungs for getting damaged.

Your doctor will be able to give you the most accurate outcome of your disease and what you can do to prevent it from progressing and your symptoms from being unbearable.

For those with alpha-1 it will be important to focus on protecting the lungs and doing what you can to avoid infections as your lungs are very weak.

Though there is a link between COPD and liver function, mainly alpha-1, not all with COPD are bound to get liver disease.

The main connection is between alpha-1 and your liver, as alpha-1 starts in the liver.

If you suspect that you may have liver disease, speak with your doctor about your concerns and they will most likely test you for liver disease.

It is important for those with COPD to avoid smoking and pollutants in order to keep the lungs as healthy as possible.