Women & Their Lungs: What Everyone Should Know 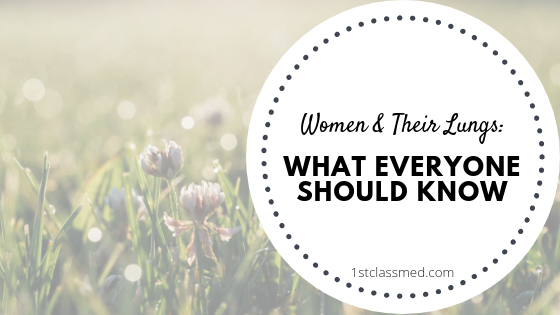 Women have many differences than men, even our lungs differ from each gender.

It is more common for women to get COPD versus men, but the question is why? Women smoke less than men, meaning more non-smoking women are getting diagnosed with COPD.

The fact that our lungs are different from each other is a key part in the recent research that is coming out, revealing women's lungs may be more susceptible to smoke than men.

COPD is when the airways in the lungs become inflamed and thicken, and the living tissue in the lungs start to die off.

This tissue is where the oxygen is exchanged in the body and is then distributed throughout the body.

With the tissue destroyed, it can become harder for your body to breathe in oxygen and expel carbon dioxide from the body.

Shortness of breath from the lungs losing elasticity can cause it to become more difficult to exercise.

COPD is a broad term for chronic bronchitis and emphysema, but it is common to have symptoms of both conditions, leading it to be called COPD.

Women and men both smoke, but nearly 40% of men smoke compared to only 9% of women.

In countries where the income is higher (such as Australia, Canada, and the USA), women and men smoke nearly equally.

The tobacco industry is focused on marketing to women though, as women are more likely able to afford tobacco compared to men.

The focus of marketing is to convince women that tobacco is linked to beauty, fame and freedom which is false and smoking does not have a correlation between any of the three.

The goal is to convince women that smoking is an independent choice and allows you to go against the “rules”.

Light cigarettes are often used by women (63% of women smokers, smoke light), in belief that it is safer, when in reality it requires more smoking in order to get the desired effect.

Tobacco can also harm women more than men, as it effects pregnancy, and increases the risk of cervical cancer.

It took until 1957 for the Surgeon General Report to address smoking and the health issues it can cause. 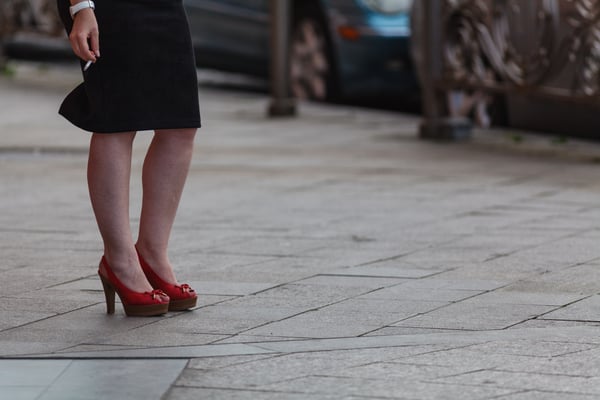 Thoughts on Why Women Are More Susceptible:

A gene called KRAS has been connected to lung adenocarcinomas and has also been linked to a mutation in smokers.

The mutation is called the KRAS G12C and women compared to men are more likely to have the mutation, as it can be developed at a young age with a shorter history of smoking.

This new research has helped show why women are more vulnerable to smoke than men, as it was only speculated previously.

Looking at mutations in lung cancer at large can make it hard for researchers to find a cause, but when they look at specific molecules and mutations they can zero in on a cause.

Other possible causes of why women are at a higher risk is due to smaller airways in women, which means each cigarette can cause more damage.

Some researchers believe that genetics and hormones can also be a factor in women.

COPD may also be higher in women because it is harder for women to quit smoking (31% less likely than men), as post-cessation weight gain is very common.

In many countries, lung cancer has now become the leading cause of cancer death in women, surpassing breast cancer.

Smoke-free policies (restaurants, offices, apartment complexes, etc) do not always have the desired results, as it can be hard to enforce.

This struggle to enforce smoke-free policies can affect those who do not smoke, as well as those who recently quit or are trying to quit.

Exposure to smoke can be dangerous for those who chose not to smoke, as there can be a cause of why the individual does not want to smoke.

Many surgeries require you to stop smoke for weeks before and after surgery, but even secondhand smoke can put the success of your surgery at risk.

Studies have shown that HDL-C (the good cholesterol in your body) is affected by secondhand smoke, which can play a role in your overall health.

HDL-C was lower in women who have been exposed to secondhand smoke, while men had a minimal change.

Women have a higher susceptibility for low HDL-C levels compared to men, yet there is no apparent reason as to why.

There is a theory that smoke exposure is linked to sex hormone profiles in women, and those profiles are connected to HDL-C levels.

If HDL-C gets too low, the risk for developing cardiovascular disease can increase dramatically.

Other than women having smaller lungs, there is not much difference between men and women and who has more susceptible lungs.

What does separate men and women and their lung function is still hard for researchers to pinpoint.

For secondhand smoke, though a bit less different, there are still a few minor differences for men and women. 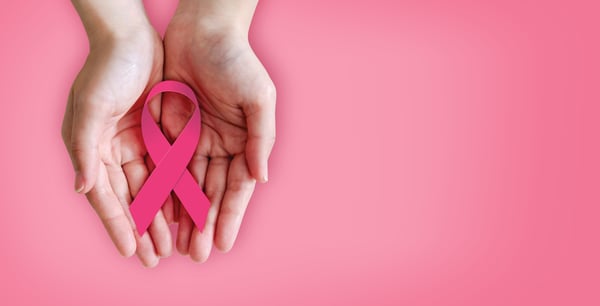 Lung cancer in women is the second most common cancer, right behind breast cancer.

So, with more women dying from lung cancer, it is vital to lower smoking rates in women and spread more awareness about the risks of lung cancer for women.

Many women grow up worrying about breast cancer and their risk, but lung cancer is a higher risk for women, even if you are a non-smoker.

The rates of lung cancer in non-smoking women is rising, and that can be scary as you no longer need to smoke to get lung cancer, which is why education on the topic is so important.

So why are we talking about this? Why is it important?

The rates of lung cancer and COPD deaths in women is getting bigger for both smokers and non-smokers.

Though men’s health is very important, their rates of smoking have plateaued in the past few years, with hopes that the rates will begin to decrease in the upcoming years.

Women’s rates have been increasing, which is a huge concern for medical professionals around the world.

Awareness is important, because it is common thought that breast cancer is the leading cause of cancer-related deaths in women, which is not true.

Education about smoking, COPD and lung cancer can help prevent more women from smoking and hopefully avoid a COPD or lung cancer diagnosis.