Can COPD Increase My Chance of Getting Lung Cancer? 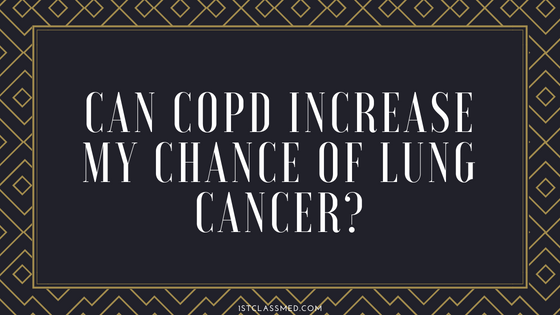 Smoking is known to cause a handful of serious illnesses, two of the most severe are COPD and lung cancer.

COPD (chronic obstructive pulmonary disease) is known to make it harder for the patient to breathe, lung cancer has similar effects.

Smoking can also reduce life expectancy by 11 minutes for every cigarette smoked.

If you only smoke 3 cigarettes a day, you lose a half an hour of your life every day that you smoke.

COPD and lung cancer are more common together than alone, when triggered by smoking.

Both are mainly caused by smoking, and are known as preventable diseases.

Though there is a link between COPD and lung cancer, it does not mean you will get both diseases. 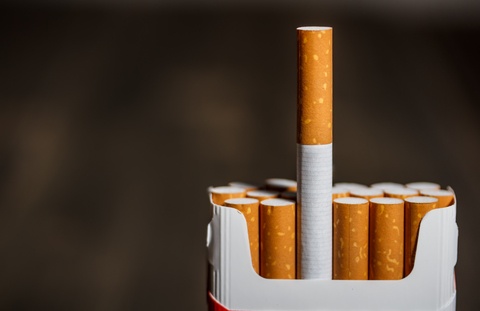 COPD stands for chronic obstructive pulmonary disease, which means there is an obstruction in the airways and lungs and it can be difficult to breathe.

COPD and smoking are very common together as 75% of COPD patients have smoked or are still smoking cigarettes.

Smoke is an irritant to the lungs, and can end up damaging the air sacs, airways and the lining of the lungs.

The damage to the lungs from smoking can cause COPD.

COPD can make it hard breathe and participate in everyday activities.

The most successful way to prevent COPD is to never smoke, and if you currently smoke, it is important to quit.

Avoiding those who do smoke, while they are smoking can make it easier to quit.

Letting friends and family know that your goal is to quit can help keep you on the right track to quit.

Your doctor can also help you quit by providing medication, nicotine therapy or local support groups.

There are also many ways to help treat the symptoms of COPD, though there is no current cure for COPD.

Your doctor will be able to put together a treatment plan for you, in order to help ease the symptoms.

Cigarettes contain over 7,000 chemicals, and many are poisons, these chemicals can damage your lung tissue and infect it with carcinogens.

Carcinogens are cancer-causing substances that are found in cigarettes (cigars and pipes) as well as air pollutants.

People with close family (parents, siblings or children) who have lung cancer, have a higher risk of lung cancer.

This can occur if your family member smokes, and you spend time around that person, putting you at higher risk to smoke or get secondhand smoke.

Like COPD, a good way to prevent the disease is the quit smoking, or to never smoke at all.

Staying away from those who smoke can help you quit and prevent secondhand smoke.

Speaking with your doctor can give you a better treatment plan for your disease.

Unlike COPD, lung cancer can be beaten.

With chemotherapy, the cancer cells in the lungs can be killed off.

Those with COPD and twice as likely to develop lung cancer as well.

This is likely because one of the common factors of both diseases is smoking.

According to Everyday Health between 40 and 70 percent of people with lung cancer also have COPD, even if they have never smoked before.

Smoking is known to cause both COPD and lung cancer, making it more common to get both.

COPD and lung cancer also have very common symptoms, as you can see from the lists above, many symptoms of one disease are the same as the other.

More commonly is to get COPD and then lung cancer, not lung cancer then COPD.

COPD is the highest risk factor for lung cancer.

This can make it hard to decipher which disease it could be, so consulting with a doctor is best as both are serious.

Your doctor will know your personal medical history best and can figure out what is wrong with a handful of tests. 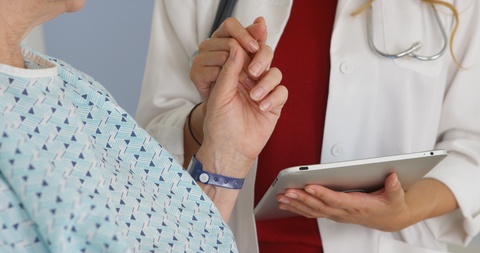 Both COPD and lung cancer are common among smokers, and can affect a patient at the same time.

COPD is a non-reversible disease but the symptoms can be managed with medication.

Lung cancer can go away with treatment or depending on the severity, can be managed with medication as well.

Smoking is one of the main causes of COPD and lung cancer, and can be the cause of death if the patients continue to smoke.

Though it is ideal to never smoke, it is possible to quit with the help of your loved ones and your doctor.

Your doctor should be able to find a treatment plan suitable for you, or a different doctor that may specialize in your disease.

Following treatment plans can give you a fighting chance against your disease.